Can You Still Use Stock Photos on Social Media? 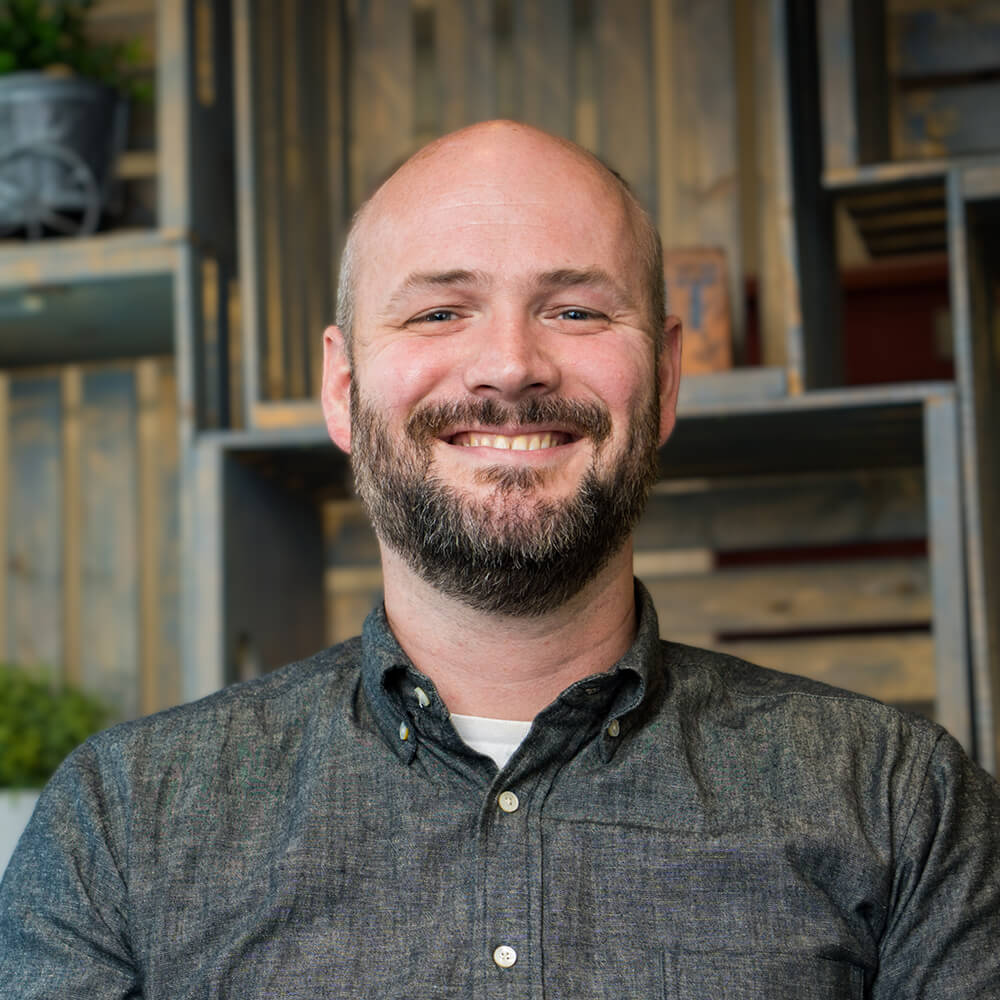 Social media is a great way to personally connect with people who love what you do. It’s also a great way to amplify the content that you create. This post will invariably get posted to our social media channels. But what will set it apart from the other 20 million other businesses that area going to do the same thing today?

I know there’s a certain amount of irony in the fact that we’ll use stock photos to place an image in this post. It’s also not lost on us that we use stock photos for most of the posts we do. It’s an easy way to have an image that correlates with the writing, and of course most businesses use them for the same reason.

But there are things you can do to make your posts stand out just a little bit more without having to spend lots of time generating custom graphics or photography. While sure, there was a day when you could get attention by using some stock photos and folks would like and share your work. Today you’re going to have to kick it up a notch to get that same attention.

Since we’re going to be ok with picking on ourselves we can look at a few examples of what not to do in terms of stock photos. Yes, we’re guilty of it. We just downloaded an image from a stock site for years. But like explaining to your children why they should probably not do drugs in college, just be cause I did it doesn’t make it right.

Instead kids, do it more like we’re doing it now. Sure you grab an image from a stock site, but make it your own. It doesn’t take much more than a few minutes in Photoshop to make something that looked super fake, into something that actually looks pretty good.

Use Humor or Memes

Memes and humor are a lot like hot sauce or cocaine. A little bit is great and can take something bland and turn it into a great time. Too much of it and you’re probably going to be hurting; most likely the next day.

You can really only pull a meme or a really funny blog out once in a while. Business blogging isn’t comedy blogging. You can have a sense of humor about your subject, but no one will take you seriously as a business if that’s all you do. It’s been a while since we attempted to be funny, so I’ll take my chance with the Frank’s Red Hot on this blog.

This comes with a word of caution like using stock photos. Yes you can get your hands on stock iconography or stock illustrations. There’s a good chance they too will look equally as bland if you don’t pepper them up with a few design elements of your own. Even if it’s just letters over the top.

As you can see in that example, it looks pretty damned boring. But with a flick of a designer’s wand you can take a stock illustration and make it look like it was fully custom. It didn’t involve hours of their time.

This is also true for infographics. You can use these same stock illustrations, but with a little rework make them look fully custom.

So Can You Still Use Them?

Can you use them is probably the wrong term for this entire post. Should you use them is a better question. Of course you can use them, but should you? That answer is equally as simple. No.

Stock anything cheapens your work or your agency’s work. While it may be less expensive to use than some custom photography or even enhanced images, it won’t pay off in your reach.

We see so many business and personal social media posts every day that unless you catch someone’s eye, they’ll blow right by. So what is really more expensive? Wasted content on social media, or a few minutes extra to get it right?