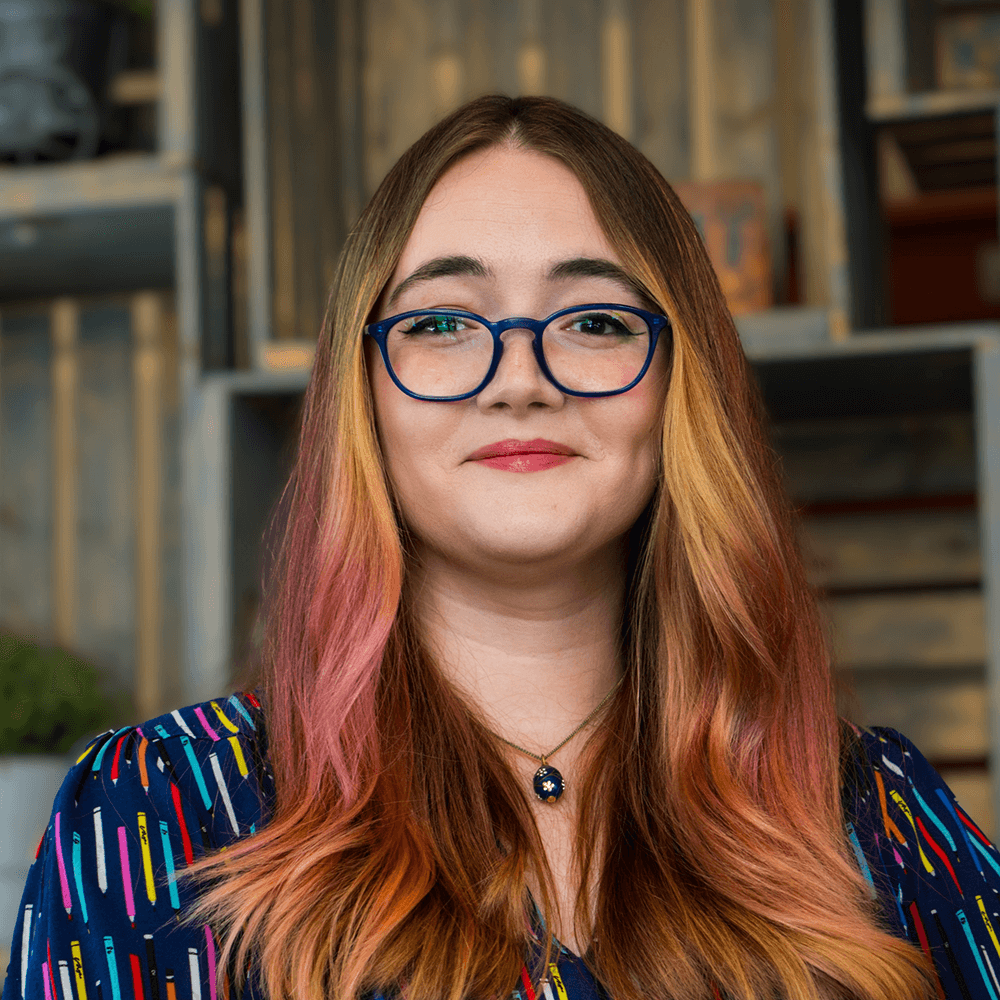 For decades, Eagle Technologies has been an industry leader in factory automation. Their new site showcases their expertise.

Founded in 1953, Eagle Technologies has a long history in the manufacturing world. Their company specializes in designing systems that automate factory production. If you need a headlight assembly for your car, they can build equipment that will take each of those components and assemble them into a headlight. They can even build the machines that will construct the components for that headlight.

Earlier this year, Eagle decided their old site needed an overhaul. While they didn’t require any complex functionality, they did need a design that would reflect the quality of their business. Eagle’s old site was dated, clunky, and sparsely written. We set out to deliver a modern finish.

A polished new design to match a high-tech manufacturing juggernaut.

Eagle frequently employs sophisticated technology in their projects—from advanced robotics to augmented reality. The contrast between these impressive capabilities and their old website was… well, it was why they brought us on the job. At the same time, we didn’t want to deliver a design that was too sleek. Manufacturing is a heavy-duty industry, and we wanted our design to communicate both power and pragmatism.

To that end, we incorporated plenty of white space with generous margins to give the design room to breathe. Then we incorporated deep etched pictures of their equipment that allowed us to eliminate messy backgrounds and avoid a boxed-in look.

One of our favorite design innovations came with the navigation menu. Eagle’s old menu had several tiers, many of which contained a long list of items. By giving the secondary nav more space, we made it more accessible to users and prevented it from becoming overwhelming.

Eagle primarily uses their website in their sales presentations to prospective customers. In many cases, the use it as the core of their presentation, showing the areas of their site that describe their capabilities as needed, or going to their industry section to highlight their history in that field.

We worked with Eagle to flesh out the content on this part of their sight, rewriting the copy, and adding new areas to draw attention to their specialization in advanced testing and Industry 4.0. Currently we’re redesigning content areas as downloadable PDFs that Eagle can use as leave-behind marketing brochures when they go to sales meetings.

A centerpiece video in the works to showcase their equipment at work.

Eagle has also brought us on to make a video for their business which they plan to use as a central brand piece for many years. Because the work they do is so impressive when seen in operation, we were excited to have the chance to present it in video form. We are working with clips provided by Eagle of their equipment performing assembly tasks, as well as original footage we gathered on-site from one of their large production facilities.

Our team has worked closely with Eagle on the concept, storyboarding, filming, and script writing of the video. It’s an exciting project that we’re looking forward to wrapping up in the coming month.

We delight in showing our clients at their best.

Working with Eagle has been a pleasure. For our team, getting a peak behind the curtain to see how the modern manufacturing industry operates has been riveting (pun intended). Learning about some of Eagle’s projects and seeing how production lines come together to produce everything from consumer goods to advanced aircraft not only gave us a greater appreciation for the American workforce, it also scratched our science fiction itch. Witnessing manufacturing happening at this scale gave us a sense for future possibilities that is frankly inspiring.

And, of course, where our work is concerned, being called upon to transform the way a company presents itself to the world is an important task—and one we’re proud to perform. With the new website live and more content and video projects in the works, we look forward to continuing this project in the future.